WHAT IS THE GREATER NEW BRITAIN CHAMBER OF COMMERCE?

The Chamber of Commerce is a business membership organization with more than 400 members from the Greater New Britain business community. Members may utilize the organization to network, receive Chamber news and notification, and further enhance their marketing through the Chamber.

A Chamber of Commerce embodies the business interests and the civic interests of a community. Each of the members are representative of the city. A great Chamber stands for the interests of every individual in the community. The opportunity is yours, and the door is open.

Let us represent you. Join the Chamber. 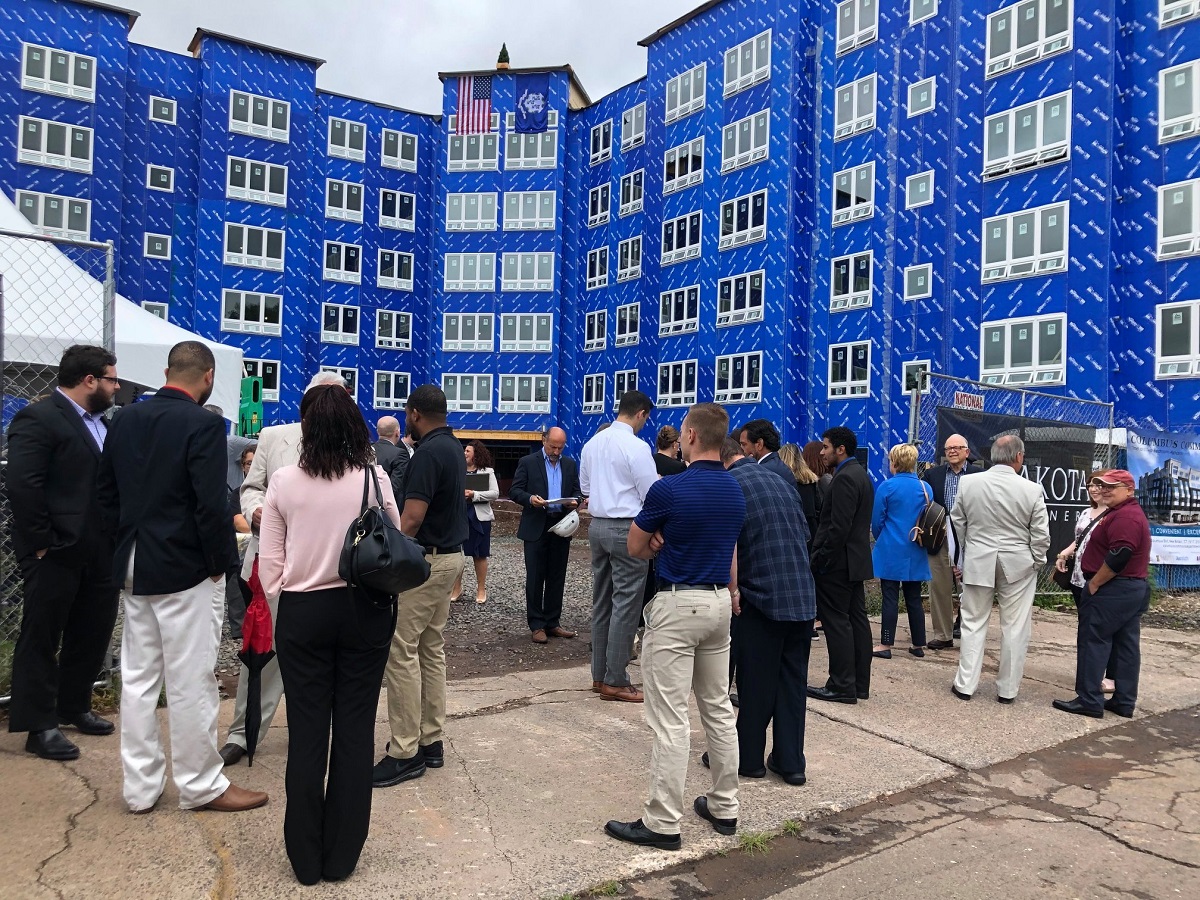 Like any great organization, the Greater New Britain Chamber of Commerce has changed over the years, but remained true to its mission, “the organization shall devote its energies to united of the influences of our citizens for the more effectual protection and promotion of the public welfare of the City of New Britain and vicinity, and to aid in the development of all legitimate enterprises which will tend to increase its prosperity.”

In 1900, the New Britain Business Men’s Association formed to promote mutual interests and by 1914, they became a full-fledged Chamber of Commerce with a Board of 12 Directors and three Directors at Large. Formerly known as The New Britain Chamber of Commerce, the Chamber was organized in October 1914 and incorporated on April 20, 1915.  Until the 1950s the Chamber was the only business men’s organization in New Britain, Connecticut.

Throughout the years the Chamber has seen major milestones such as appointing the first female chairwoman in the 1980s, electing a female president in 1994, the consolidation of the New Britain Downtown District, Municipal Economic Development Agency and the Chamber, publishing official City Guide Member Directories, extending Business After Hours, adding a Women’s AM Network group, joining forces with the Berlin and Plainville Chambers, reviving the Annual Golf Outing, celebrating our centennial anniversary in 2014, adding international Chamber Travel opportunities, and creating a Young Professionals Networking Group. While these are not all of the changes the Chamber has made, these are among the most important accomplishments.