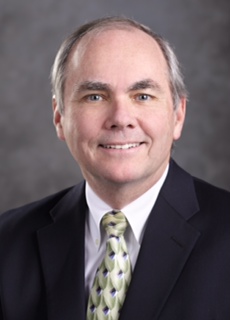 William Moore comes to New Britain from Berlin, Vermont, where he has served as President and CEO of the Central Vermont Chamber of Commerce Board for the past three and a half years. Mr. Moore has decades of experience advising Chambers of Commerce and related business groups and trade associations, including several in Connecticut. He has worked as a consultant on governmental and media relations, marketing, member development, and strategic planning, and has served as chief executive of several New England associations. During his tenure with the Central Vermont Chamber, he helped develop and implement the organization’s strategic plan, provided guidance to the group’s board of directors, and was instrumental in launching new initiatives such as the Central Vermont Young Professionals group. He will officially begin his duties on July 15, 2019 at the 20th Annual Golf Outing. 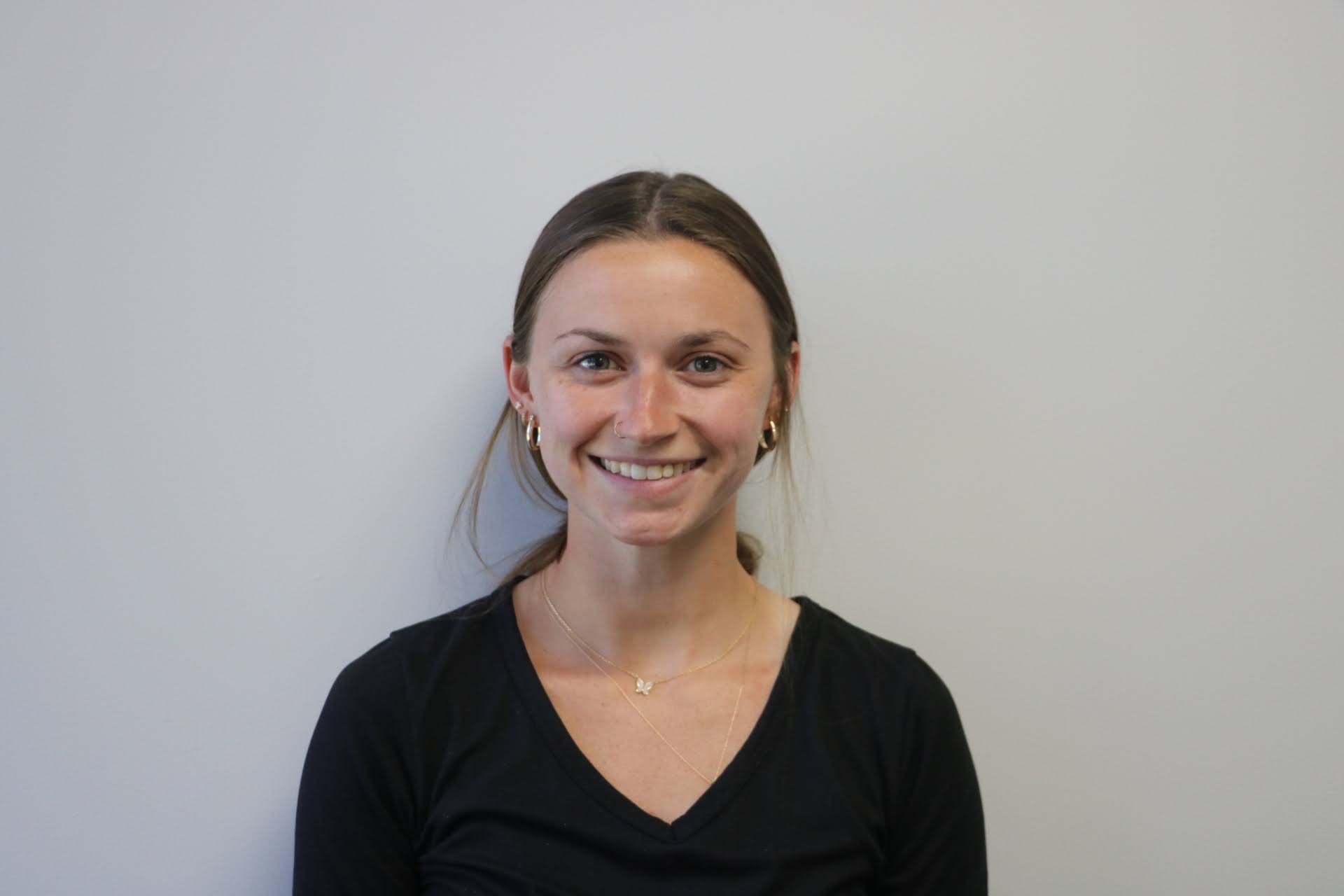 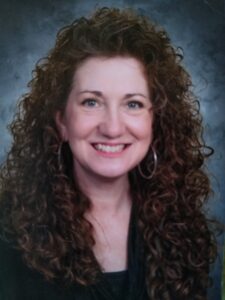